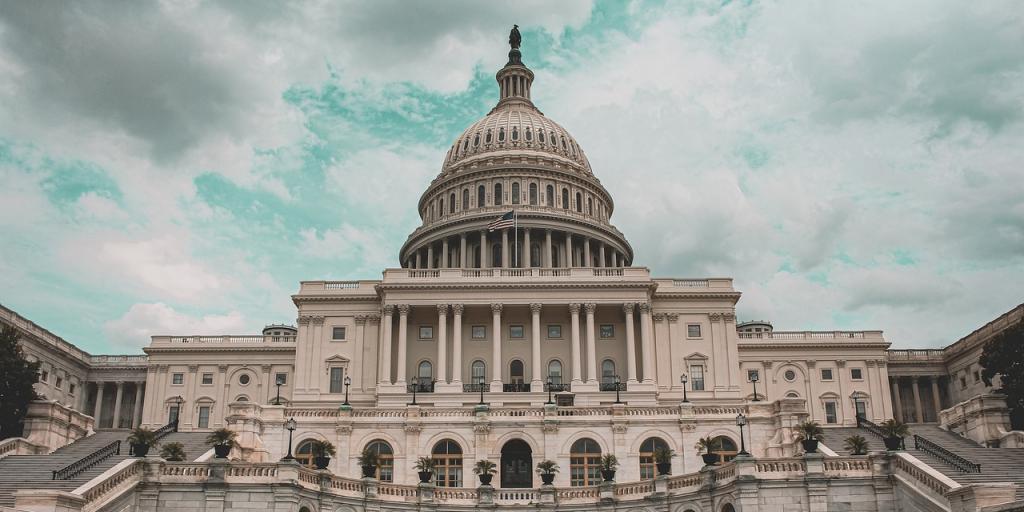 Democracy and History: What’s in a Name

Are we a republic? Are we a democracy?  Are we not both?  No, this silly argument is not what this column is about, mostly because it is a pointless debate had by unserious people.  To the founders of our country a republic was a synonym for democracy, so we are a republic and a democracy, which should be obvious at this point in our history. Instead, it occurred to me recently that I never really explained the naming of this column. It has a simple origin story, I was talking to a coworker one day a couple years ago and we were discussing the politics of the day. My coworker being a bit older I asked him the question “has it always been like this? Has there always been so much fighting?” His reply was basically a yes. Not taking him at his word I dug deeper and found that he was wrong, at least in terms of degrees.

Has there always been fighting in politics? Yes, of course there has but it was not always the way it is today, a relatively shallow dive into the recent past will provide the data to support that statement. There used to be people of goodwill and good faith on both sides in elected office, people who were willing to work across the aisle and put down their preferred ideology and partisan affiliation to hammer out agreements that worked for the majority of we the people.

There were dark times as well. Many saw but few believed the darkness that was coming in the 1850s. During and after the Civil War, what amounts to a second founding occurred in our democracy. It is sad that most people only know the names of Lincoln and Grant from this era, there are many more who could be celebrated for their contributions to our history as a democracy and the advancement of human dignity and freedom they worked hard to facilitate. And many more who could and should be be reviled for trying to destroy it.

After the Civil War Americans fought for their rights as a free people again. The Guided Age was followed by the reforms of the Progressive Era. In turn the roaring twenties gave way to the Depression and the Second World War, to be followed by the Cold War. In all these eras people fought hard for the advancement of human rights and dignity in America, many others fought hard against it.

In all of these eras, save for the 1850s and the Civil War, we fought our battles acrimoniously but relatively peacefully because we had faith in our democracy and our history and those fighting the fights new they had to do so within the boundaries of the Constitution and so did it in good faith, with an eye toward persuasion of the masses, if not their direct political opponent.

This is a rich history of democracy and Americans should cherish it and celebrate it and recommit to the competition of ideas and working within the framework of it.

Closer to home, we all live within the 6th congressional district of Wisconsin. Gerrymandering or not this has always been a solidly Republican district. Prior to the past seven years, however, it was represented by pragmatic problem solving Republicans. Few know the name of William Steiger, he died in his early forties but was the congressman from our district for many years. He was considered a Progressive Republican in his time. This could cause a conservative reader to dismiss him as a useless Republican in Name Only (RINO). Consider this though, he was one of the early promoters of the idea of supply side economics, commonly known as “trickle down” popularized in the Reagan years and still pushed by many in the Republican Party in the form of ever more tax cuts.

After Steiger came Congressman Tom Petri, a moderate’s moderate who was chased from office by a primary challenge in 2014. Unlike many a current representative, Petri tried to govern for all the constituents in his district and did not spend his time merely writing newsletters and press releases aimed solely at riling up the base of his party for a primary vote.

This is the history we do not know, we assume our politics is static and the parties that exist today emerged fully formed as they are, created by some demented god bent on driving people insane with partisan politics. They were not always the way they are today and will not be the same twenty years from now. It only takes a look through a newspaper archive or checking out books from the local library to know that we are being deceived into believing what we have is what we have had and all we can get out of our politics. It’s not true and history tells us otherwise, we just need to open our eyes and see it.

I used to think political reform was the key, I still think it’s a big part of the solution. However, I have come to the realization that culture is important too. We, as a people, need to be better, we need to be more considerate, we need to be better citizens, and we need to elect better leaders like we used to do. If we do not do this we will get the government we deserve which, in the end, will turn out to be the government few of us truly want.  That is the lesson of history.

Grew up on a family farm near Blue Mounds, Wisconsin.  Attended college at UW-Baraboo/Sauk County and UW-LaCrosse earning a degree in Archaeology with a minor in History. He resides in Poynette with his wife and works in Middleton.

Published in Columnists and Democracy & History