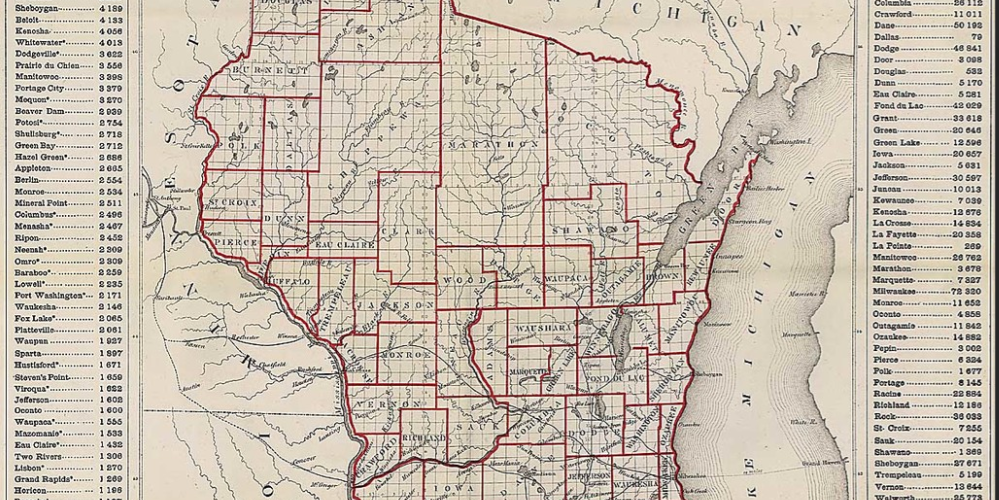 Democracy and History: A Tale of Two Dales

The culmination of the last ten years of the Fair Maps movement in Wisconsin is nearing its climax. Unfortunately, it does not appear that the people of goodwill have triumphed at the legislative level in Wisconsin. In the next phase we will see how good government and good faith play out in the state court system.

However, there are two Republican state senators, one former and one current, who deserve some recognition for their efforts to push for a fair redistricting process in Wisconsin. We will start with Dale Schultz, a former Republican State Senator from Richland Center Wisconsin. He has traveled the state over the past several years with his former colleague Tim Cullen, a former Democratic State Senator. Together they give talks on gerrymandering and the need for a fair redistricting process in Wisconsin and in particular they promote the Iowa model for nonpartisan redistricting.

Recently, former Senators Schultz and Cullen gave a talk at the Lodi Optimist Club. It was relayed to me by Patti Herman of Lodi, who attended the event, that former Senator Shultz considers the issue of gerrymandering and fair maps to be of single issue importance, meaning that regardless of where an elected official stands on all other issues, if they stand for a rigged redistricting process they should not receive the confidence and faith of the voters they represent. A fairly bold statement for a man once considered a conservative Republican stalwart. Shultz has stated that when he was elected to the state legislature in Wisconsin he was considered one of the more conservative members of that body.

Recently, State Senator Dale Kooyenga of Brookfield asked for a hearing on Fair Maps legislation currently pending in the state legislature. Senator Kooyenga is considered a very conservative Republican, taking even this small stand to buck his party leadership on the issue is notable, as none of his Republican senate colleagues and very few Republican assembly representatives are willing to go this far.

It would be better if more former Republican legislators would speak up as Dale Schultz has. Many of them are out there and likely feel the same way he does about the current state of Wisconsin politics and remember a time when things were better. It would be even better if more current Republican legislators would speak up, even in a small way, as Senator Kooyenga has. If they do not it is up to us as the voters to start holding them accountable for where they stand on this single issue.

Grew up on a family farm near Blue Mounds, Wisconsin.  Attended college at UW-Baraboo/Sauk County and UW-LaCrosse earning a degree in Archaeology with a minor in History. He resides in Poynette with his wife and works in Middleton.

Published in Columnists and Democracy & History