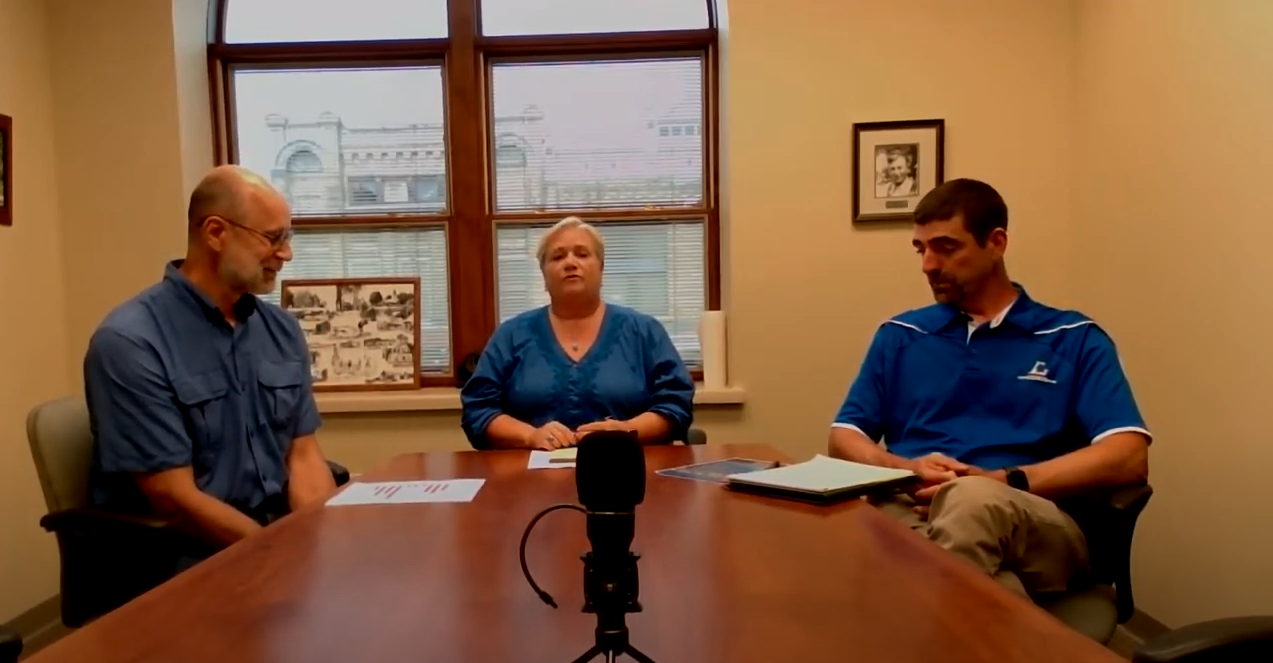 Mayor Ann sits down with Lodi School Board President, Adam Steinberg, and District Administrator Vince Bruenig to talk a little about the challenges of the past year, and the challenges facing them now.

Published in Lodi Schools, The View from 202 and Valley Stream