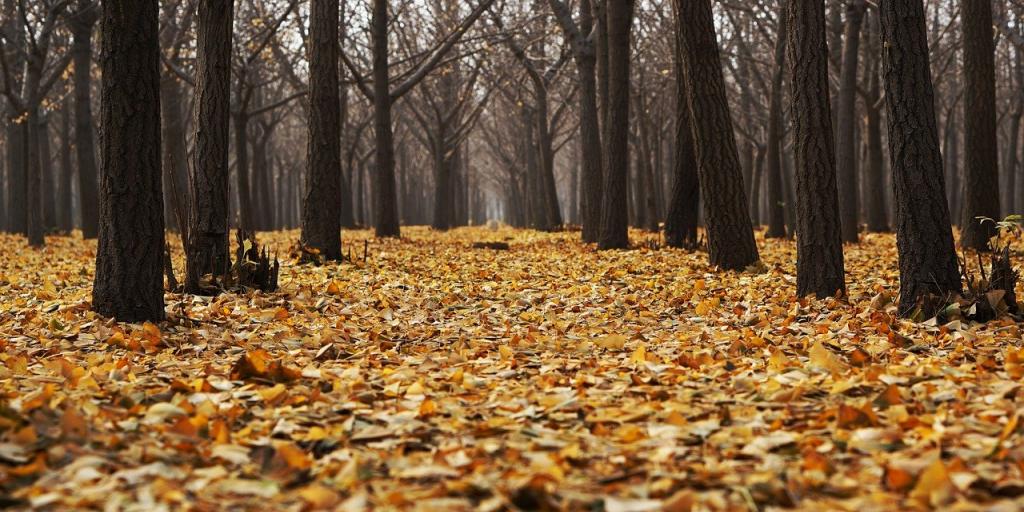 The City of Lodi Dept of Public Works is out collecting leaves again.

Residents should rake their leaves to the edge of their lawn by the sidewalk (but not on the sidewalk, please), or in the boulevard between the sidewalk and the street  The city will  come around and collect them as they accumulate.  It will continue until the first “real” snowfall, or until the majority of leaves have been collected in November.

Do NOT put leaves in the gutters or on the street.  Those storm gutters lead directly into Spring Creek, and then into Lake Wisconsin. When leaves are left in the gutters–besides blocking drainage and clogging the storm sewers–they break down and release excessive amounts of nutrients into the water.  The US Geologic Survey explains why this is bad:

Excessive amounts of nutrients (phosphorus and nitrogen) in stormwater runoff can accelerate the effects of eutrophication in urban streams and lakes, leading to algal blooms which can block sunlight for aquatic plants, clog the gills of fish, reduce levels of dissolved oxygen, and produce toxins that are harmful if ingested.

Your leaves in the gutter directly affect your summer fun on the lake.

The burning of leaves within the city limits is prohibited.  A first offence can result in fines of up to $1,000, with further infractions resulting in increased fines.

Garden waste other than leaves should be taken to the City Compositing Site on Hwy K (at the top of Main, turn left–it’s just past Meade Concrete on the left hand side).

Published in City of Lodi and Environment