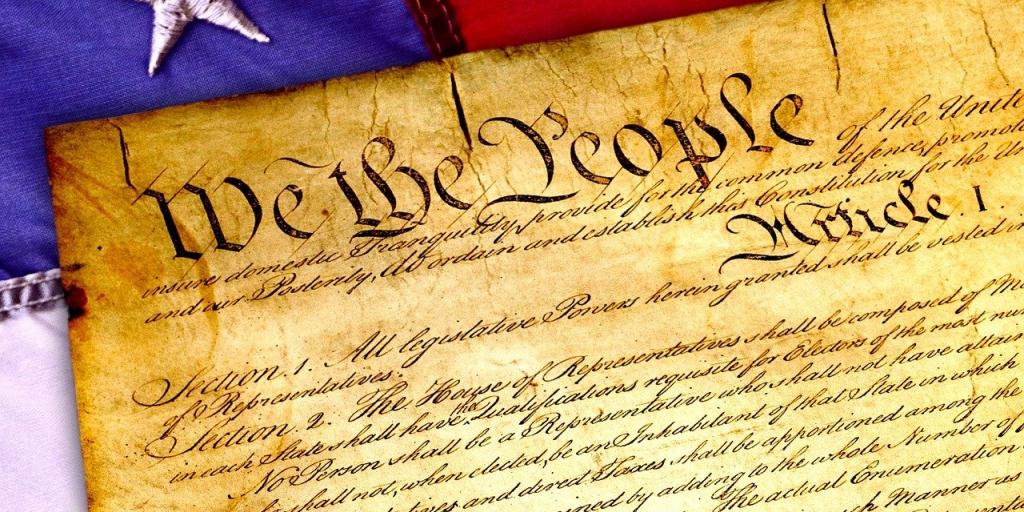 Before I start the Civics 101 series on the Bill of Rights, I’d like to go back to the basics:  The Preamble to the Constitution of the United States of America.

We the People of the United States, in Order to form a more perfect Union, establish Justice, insure domestic Tranquility, provide for the common defence, promote the general Welfare, and secure the Blessings of Liberty to ourselves and our Posterity, do ordain and establish this Constitution for the United States of America.

Or… the Schoolhouse Rock version:

Take a few moments to read through (or listen to) the Preamble and understand the goals of those who created the first modern democracy and the oldest single governing document still in use.

The United States is often called “The Great Experiment”.  And like all experiments, it’s imperfect–but continually improving based on the lessons learned from past failures.  That, however, requires that we acknowledge those past failures, learn from them, and use that new knowledge and understanding to improve.

Published in Civics and Op-Ed