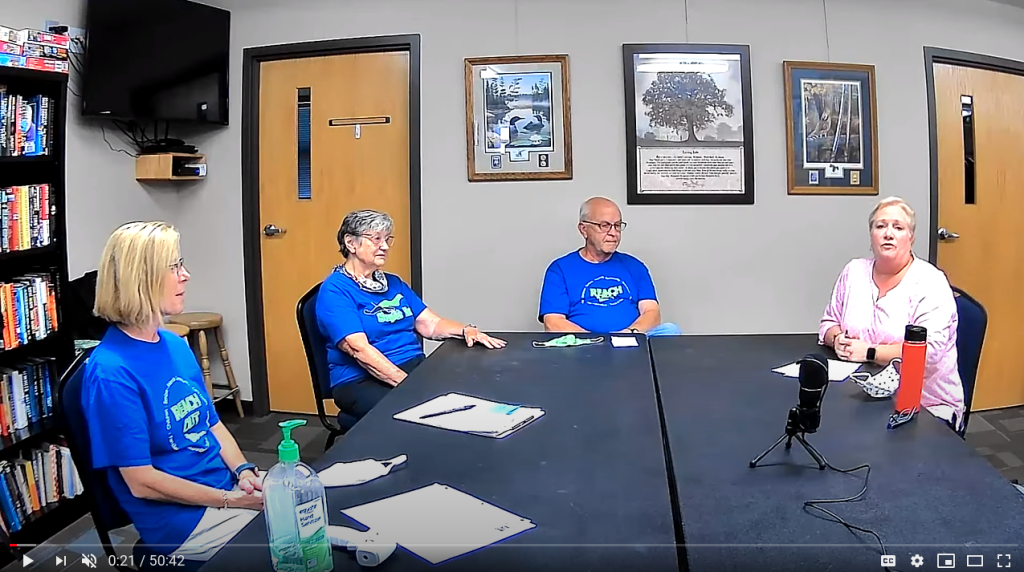 This week, Mayor Ann Groves Lloyd speaks with Mary, Penny, and Jim from Reach Out Lodi.

The Chronicle has written previously about Reach Out Lodi’s new expansion.  You can read the details and see a gallery of photos in the article about the completed addition.

Donations to Reach Out Lodi can be made directly at the Community Center on Clark Street or by dropping of a check at the Wisconsin River Bank on Main Street (across from Kwik Trip).

Published in The View from 202 and Valley Stream