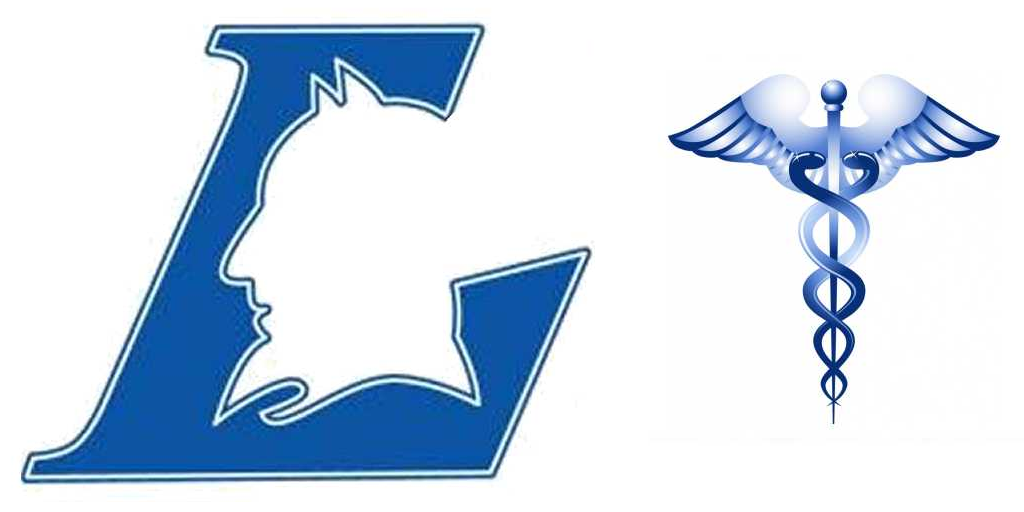 Starting this coming Monday, the Lodi School District will be holding its first in-person classes since the lockdown on March 15th. Those classes are to introduce young Lodians to kindergarten, and to help kindergartners transition into primary school.

Mike Pisani, principal of the Lodi Elementary School, spoke to the Chronicle this week to discuss the “Soaring Into Kindergarten” and “Extending Kindergarten” programs that the Lodi School District is hosting this summer.  Earlier summer school programs were held entirely online, but the second session allowed parents to choose an in-person option.

These in-person classes will look a lot different than what older students may be used to.  They will involve a wide array of new health-related expectations, including the wearing of masks, frequent hand washing, and social distancing.

Faculty and staff have been trained in new protocols, and some non-academic staff have been interacting with small numbers of students for a few weeks.  These in-person classes will give faculty (and the District) the opportunity to observe how well the youngest students–who are least likely to understand what’s going on–are able to adjust to “the new normal”.    Observations and feedback from the teachers will allow the District to adapt and refine their approach to the situation.

Students, parents, staff, faculty, and the District leadership have to make difficult choices as we approach the new school year.  Mr. Pisani sees this opt-in program as a way for everyone to learn from each other.   He sees it as “a learning experience for both students and faculty” which can can help to refine protocols for the entire district.

When discussing the summer school program, Pisani stressed that in-person classes were an option, not a requirement.  The first session of summer school was entirely online.  However, a strong component of these classes is to introduce young people to what it’s like to “be in school”.

The two classes that were offered had a limit of 15 students each (to accommodate appropriate social distancing).  At the time Pisani spoke to the Chronicle neither class had been filled, but the District was still speaking with several families who were interested.

Learning From Each Other

Several members of the School District–including new District Administrator, Vince Breunig–have been spoken with the Chronicle about the possibilities going forward.  As Mr. Pisani has highlighted, the situation is fluid and the district is continually adapting to improve their response.  Those adaptations are based on the recommendations of county and state health agencies, input from parents, and feedback from students.

Published in COVID-19 and Lodi Schools