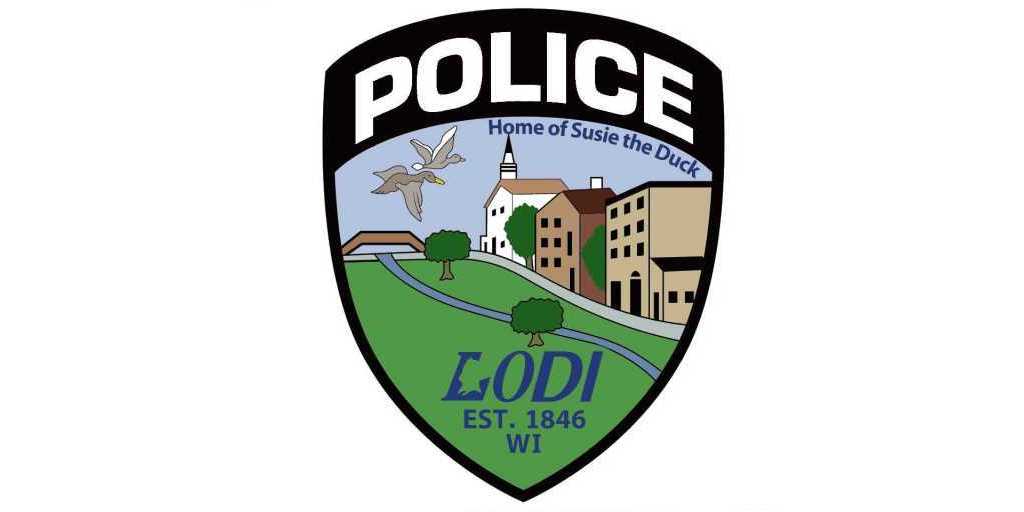 There’s a lot of (rightful) outrage right now over the killing of George Floyd.  There are a lot of (correct) calls for an overhaul of police tactics and a high degree of accountability from law enforcement.  There’s also been a lot of “broad painting”.

Chief Wayne Smith was the first interview I did–even before the Chronicle went live.  And he regularly contributes to the Chronicle through his Handcuffs & Coffee column.

Lt. Bill Nichols spoke with the Chronicle recently, and discussed his hopes for his tenure in Lodi.  He, along with all the other officers, have been very open in their dealings with the press, and engaging in their interactions with the community.

Every week, I receive the list of police activity.  I don’t publish it, because I don’t care to feed the gossip mill, but it gives me the opportunity to ask questions a keep track of what our officers are doing.  That’s the job of the press.

In a recent online discussion, several people stated “the police are your enemy; they’re not here to protect you, they’re here to arrest you.”

Here’s a quick list of what the Lodi Police have done in the past 10 days:

138 incidents.  The overwhelming number of which involved officers looking out for our community.  And even with 26 traffic stops, only 4 tickets were issued.

I could write a novel about all the things wrong with law enforcement in the United States.  But we can’t paint all police with the same brush–anymore than we can paint any other group with a single brush.

We, in Lodi, have what all those protesters are demanding in their own cities:  A police force that is engaged with the community, transparent and friendly with the press, actively seeking input and helpful feedback from residents, and honestly trying to serve the best interests of Lodi.

Published in Lodi Police and Op-Ed