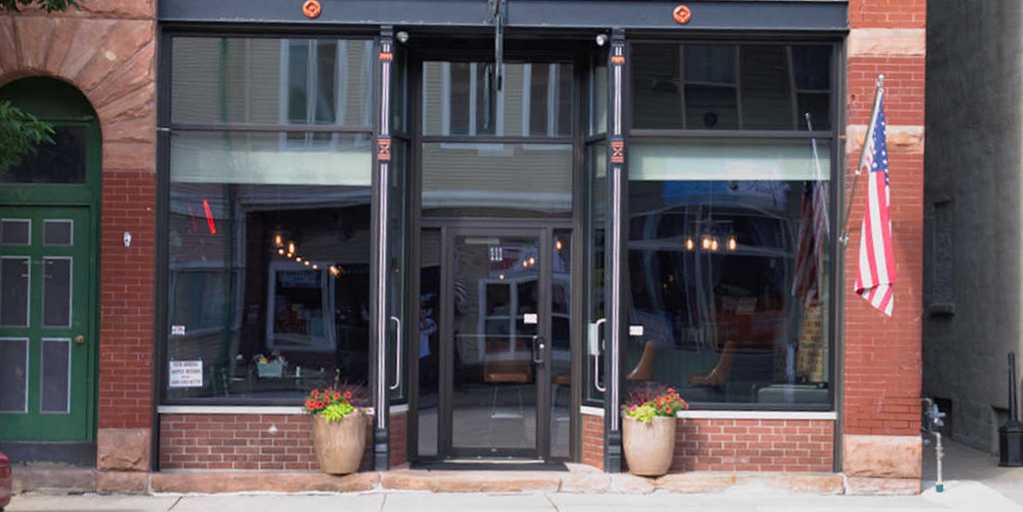 On Thursday of this week (Feb 6th) the  One11 Main Bar & Grille closed its doors for good.  Owner Scott Pulvermacher informed the Chamber of Commerce that he had closed the doors.  This closure includes the One11 Cafe that has been “Coming Soon” for several months.

A sign posted on the door of the establishment reads:

It is with a heavy heart that ONE11MAIN Bar & Grille has decided to close its doors.

We want to thank all of our loyal customers for all of their support over the past 4 years!

Thank you all again for your past support!

This is the second closing of a significant downtown business in the past 3 months (the other being Victorian Dreams B&B), and raises the number of empty storefronts to over half a dozen–including the former offices of the Lodi Enterprise in the Mini Mall.

Published in Business and Community