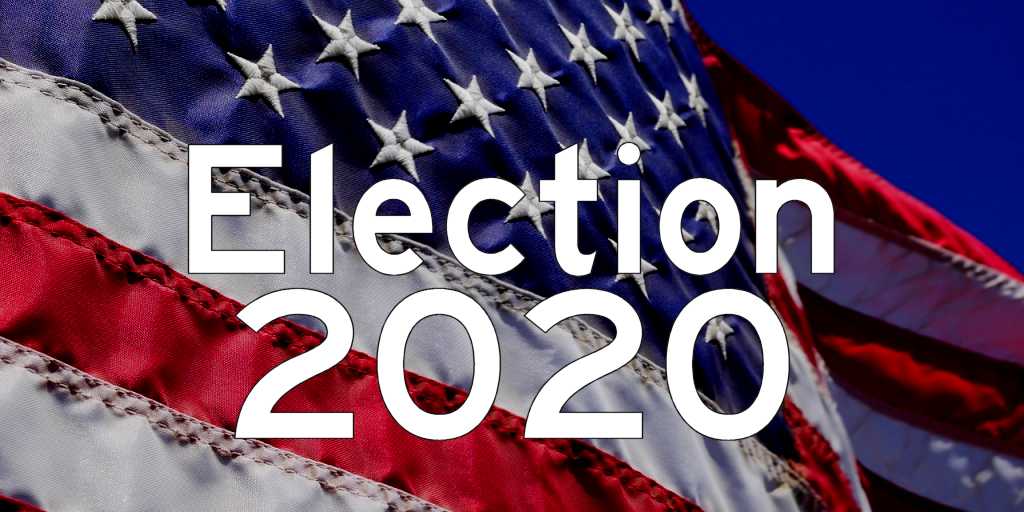 The results of the Town of West Point caucus have been announced, and we are able to list those candidates.

Candidate for Supervisor 3 is:

Candidates for Supervisor 4 are:

Published in Elections, Government and Town of Westpoint