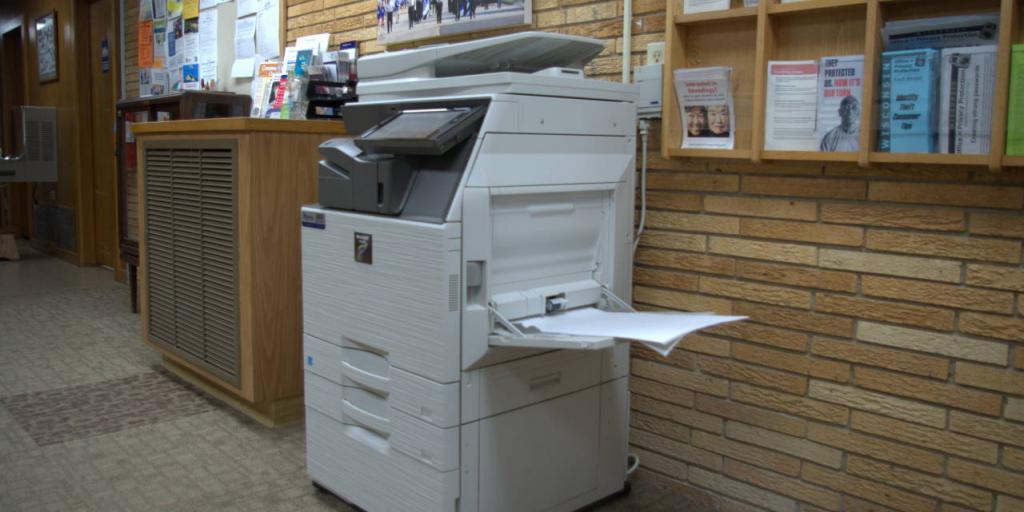 “Quick Takes” are little items that aren’t quite big enough or developed enough for a full article, but they’re still worth noting.