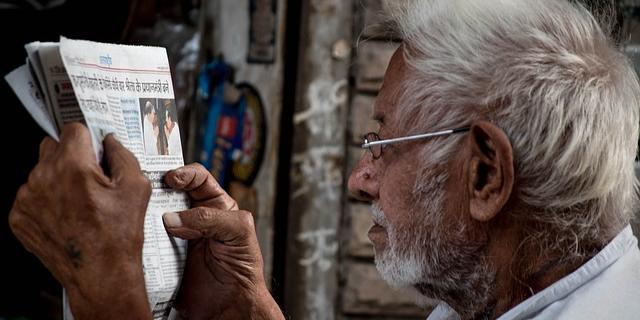 Our City, Our News

First and foremost, it is the duty of the Press to report the known and verifiable facts of events–without bias–so the people may make informed decisions.

The Lodi Valley Chronicle was created to bring Lodi’s news back into the hands of Lodians, and to resurrect the old-school, local-focused news we used to have when the Lodi Enterprise lived in an historic Main Street building and was run by people that everyone knew1Dave and Gretchen Skoloda.  When the old Downtown Cafe was still in business, you could sit down at the counter for breakfast and order a “Skoloda”: one egg, one piece of toast, and one slice of bacon. That’s how much they were a part of this community.

Now,  our “local” newspaper is owned by a big company with a “local” office in Waunakee, and the “Lodi” news shares column inches with Poynette.  That’s the reality of running a printed newspaper in the modern era.  But it doesn’t sit right with a lot of people.

I grew up in Lodi, graduated from LHS, and then went out to see the world.  I’ve visited 37 states and 10 countries.  I’ve lived in 3 states outside of Wisconsin (IL, TX, VA), and spent 6 years in China.   But Lodi is my home.  I chose to return, and I feel a responsibility to its history, integrity, and future.

Part of that responsibility is “bringing the news home”.  In this digital age, the restrictions of a printed newspaper can be left behind.  The Lodi Valley Chronicle can publish the news as it  happens–without needing to fill up space with extraneous content.

Some days there will be a lot of news.  Others there won’t be any.   That just means that the news we publish will be of value and importance to Lodi.   And to honor the memory of all those great Lodi teachers who demanded the best from us, what we publish will be well-written, well-researched news.

Modern “news” has become a circus.  Tabloids and “yellow journalism” have become the mainstream standard.  This does a disservice to our country, our people, and the world who looks to us for leadership.

This is why the Lodi Valley Chronicle will adhere to Editorial Policies that are clearly and openly displayed. It is our goal to report the news accurately, honestly, and as non-biased as possible.  We will clearly delineate News from Opinion2this post is listed as an Op-Ed.  We will chronicle, not speculate.  We will inform and educate, not incite and titillate. We will strive to become a source that can be trusted and relied on.

And we will make mistakes.

This is a two-way street. When we get things wrong, it is your responsibility to correct us–to inform us, to educate us–so that those mistakes can be corrected.  But we’ll hold you to the same standards to which we hold ourselves.

We’re going to allow you to comment on what we write.  But–for public comments–you’re going to have to register and tell us who you are.  What you say will be read by your neighbors, your friends, your barber, your bartender, your waitress, your parents, and your children.  Vigorous debate is encouraged–but keep it civil.

A  more business-like version of this post will remain as our “About Us” page.