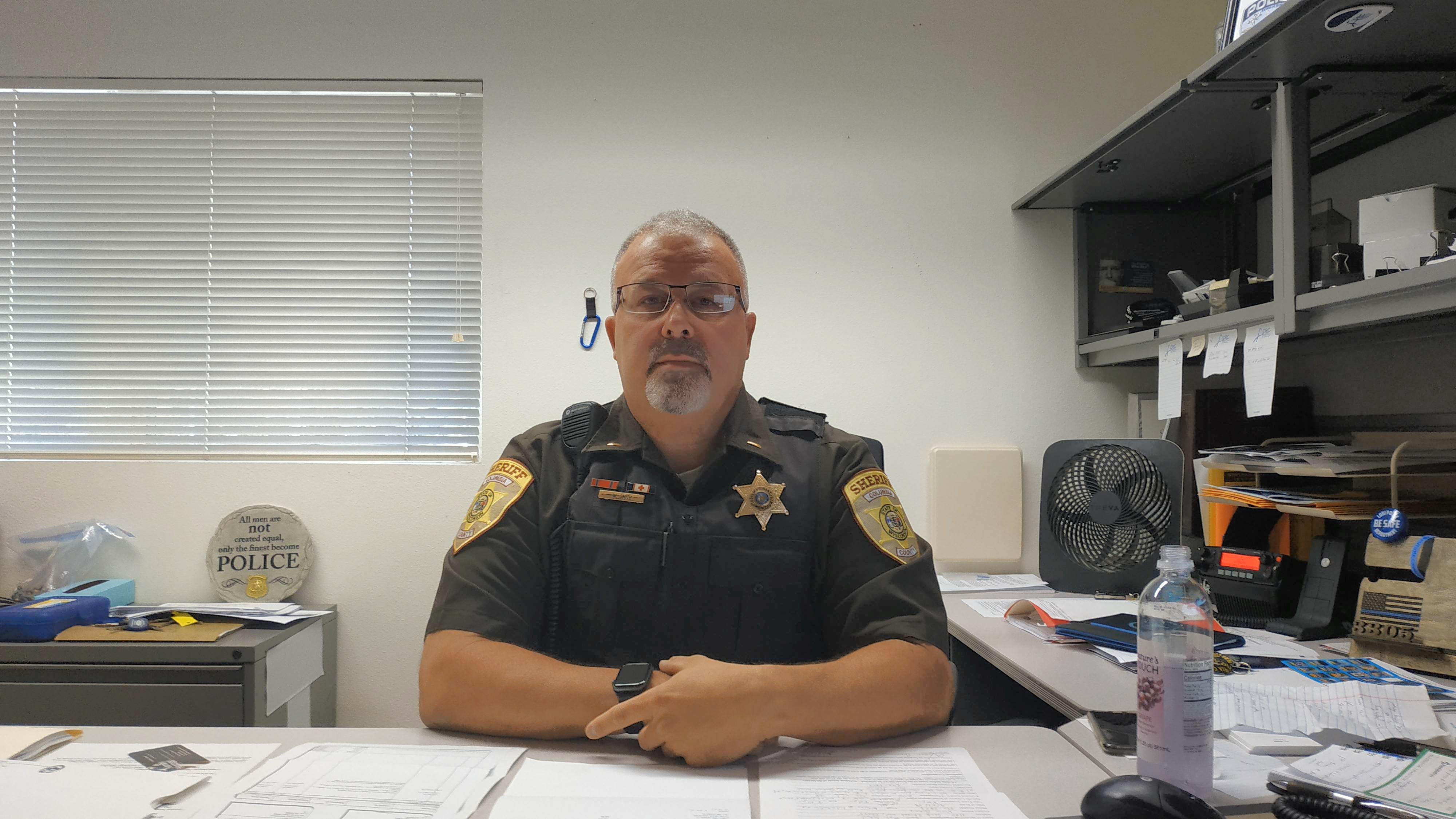 Bill Statz, President of Police Commission has announced that Lieutenant Wayne Smith has been appointed as Lodi’s new Chief of Police.

Lt. Smith, a 30+ year veteran of law enforcement experience, has spent most of his career with the Columbia County Sheriff’s Department.  During his time on the force, he has been involved in several major cases, including the prison murder of Jeffery Dahmer, and the local murder of Beth Kootz.

Lt. Smith has been serving as interim Chief of Police for Lodi since mid-May when the former chief, Scott Klicko, resigned.

The official release from the police commission recognizes the efforts that went into the months-long search.

The Police Commission would like to thank a number of individuals who assisted the commission in the hiring process, most prominently David Peterson of DLP Consulting and Melissa Randall O’Neil, Administrative Assistant of Lodi Police Department.

With ease and command, Lt. Smith stepped into the leadership role and with the wealth of experience that he brings, we are confident that he is the right choice as Police Chief for the City of Lodi.

Smith, who is already working with the community and schools to increase interaction, is greatful to the commission for the opportunity to work with Lodi.

Lodi is a great community. I’m impressed daily by the communities friendliness and appreciation its citizens have for Law Enforcement. The relationship I have had thus far with City Government and the community was a big factor in applying for the job

Editor’s Note.  Lt. Smith will be featured in the October Community Spotlight.

Published in City of Lodi, Emergency Services and Government