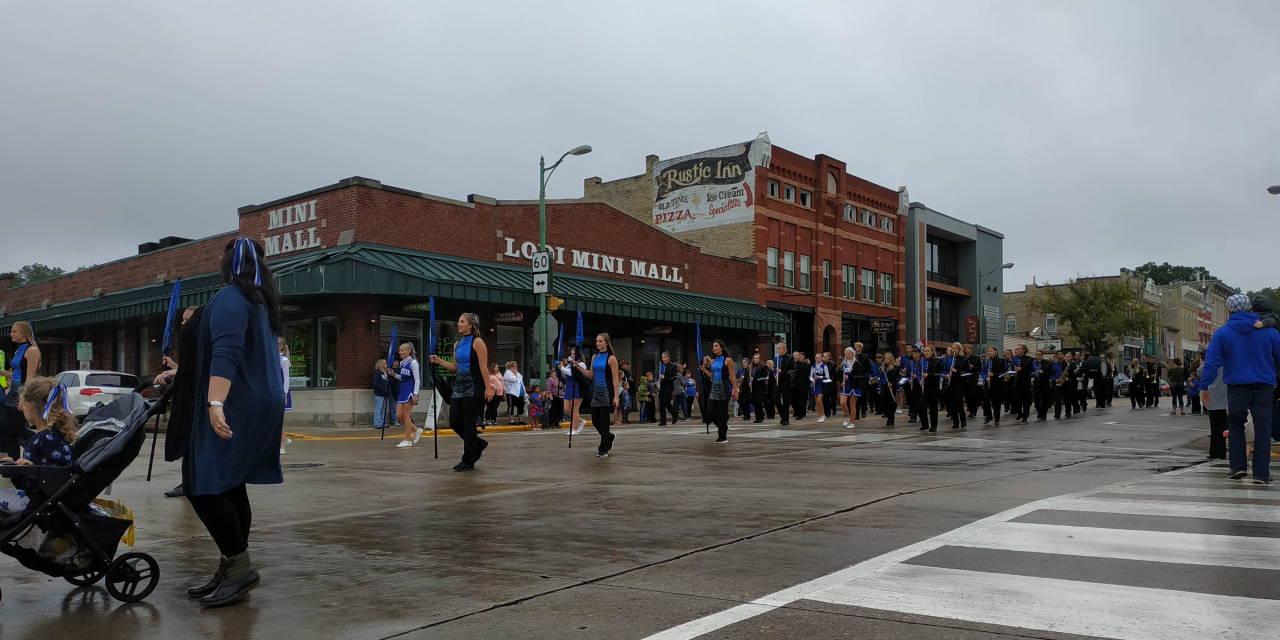 A few scenes from Friday’s homecoming parade.  The undefeated Lodi Blue Devils head off against the Pumas of Poynette.